Whether it’s a 160-mile round trip to watch a sailing regatta or a blast to the local cove for a paddle board, the 37 is the Stroms’ perfect companion. 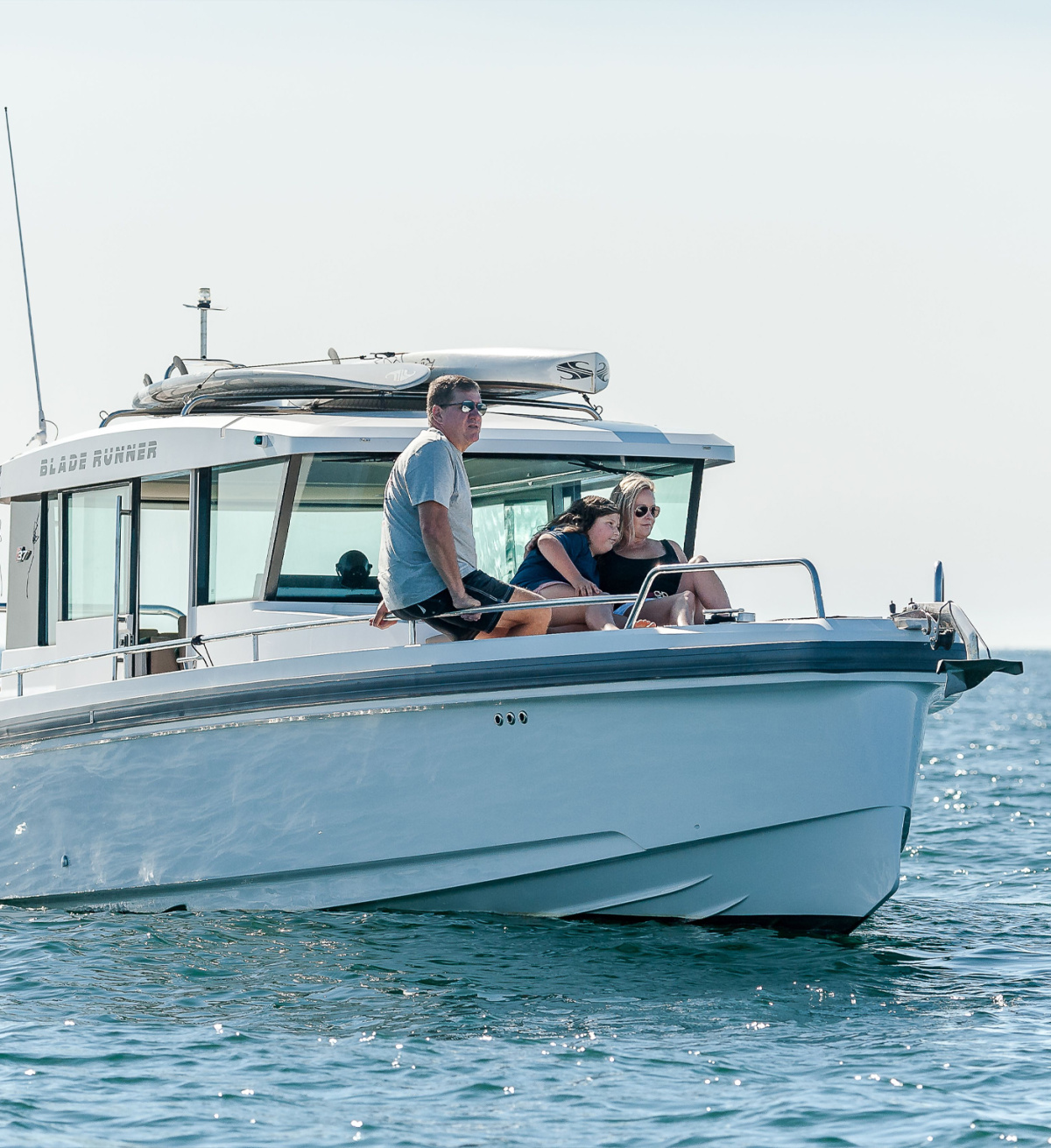 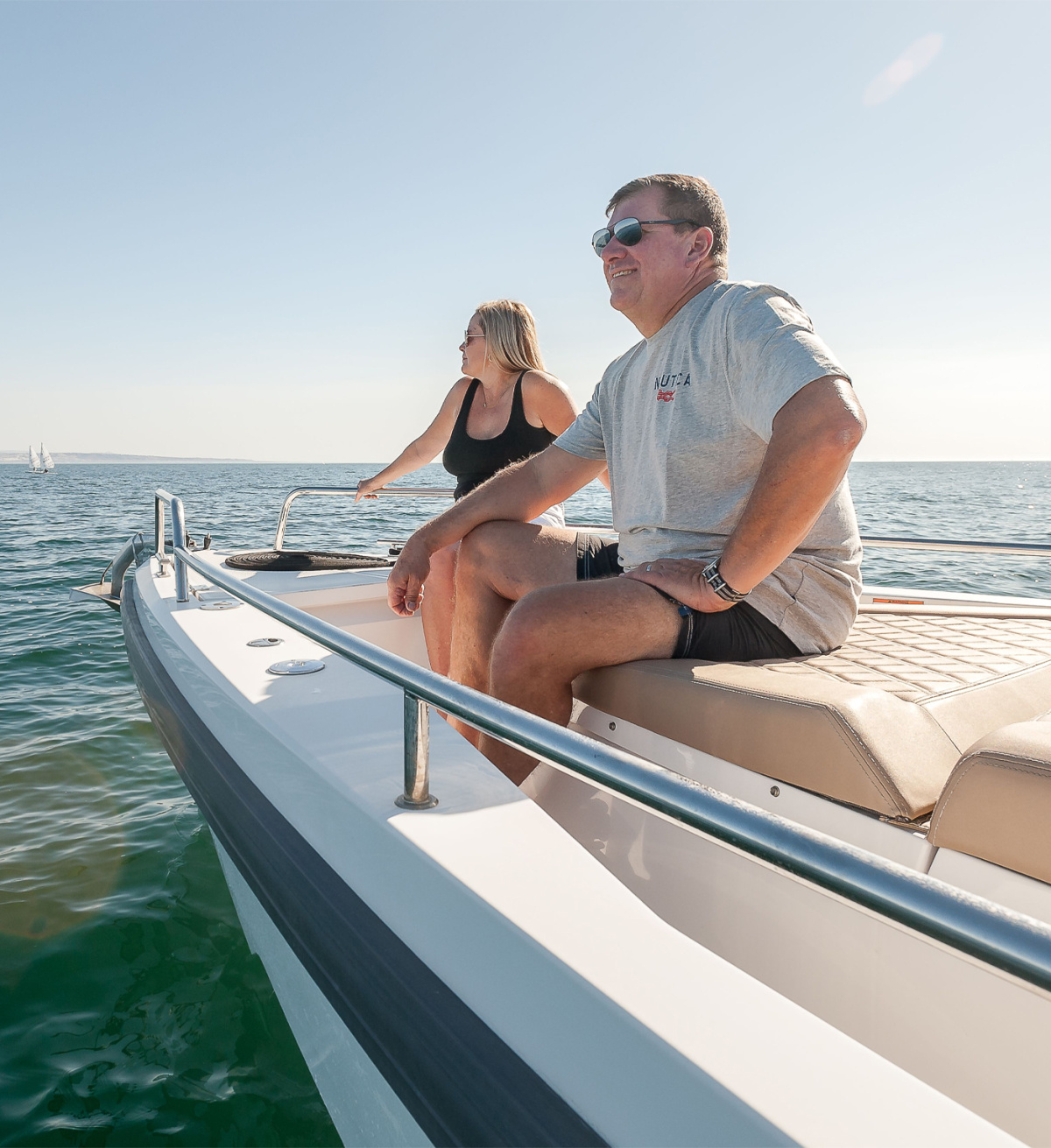 The Stroms had not heard of Axopar until a chance sighting of a 37 Cabin transformed the way they go boating.

Hans and Liza Strom were aboard a friend’s sailing yacht in San Diego bay when they first clapped eyes on an Axopar 37.

“We had decided we wanted a faster boat so that we could travel to watch our son and daughter compete in sailing races", explains Hans.

San Diego is a city in the U.S. state of California on the coast of the Pacific Ocean, approximately 190 km (120 miles) south of Los Angeles and immediately adjacent to the border with Mexico. The city is known for its mild year-round climate, natural deep-water harbor and extensive beaches.

San Diego has been called "the birthplace of California". Historically home to the Kumeyaay people, it was the first site visited by Europeans on what is now the West Coast of the United States.

Despite the big metropol San Diego has grown to, today you can still find many special places to adventure out to out in in the waves of the bay. On the Catalina island, for example, at the Big Geiger Cove is a beautiful place to spend your day boating or swimming or Emerald Bay has amazing waters to snorkel in. In San Diego, despite its mild year-round climate, there are plenty of diverse hidden gems for every adventurer to find their next adventure at. 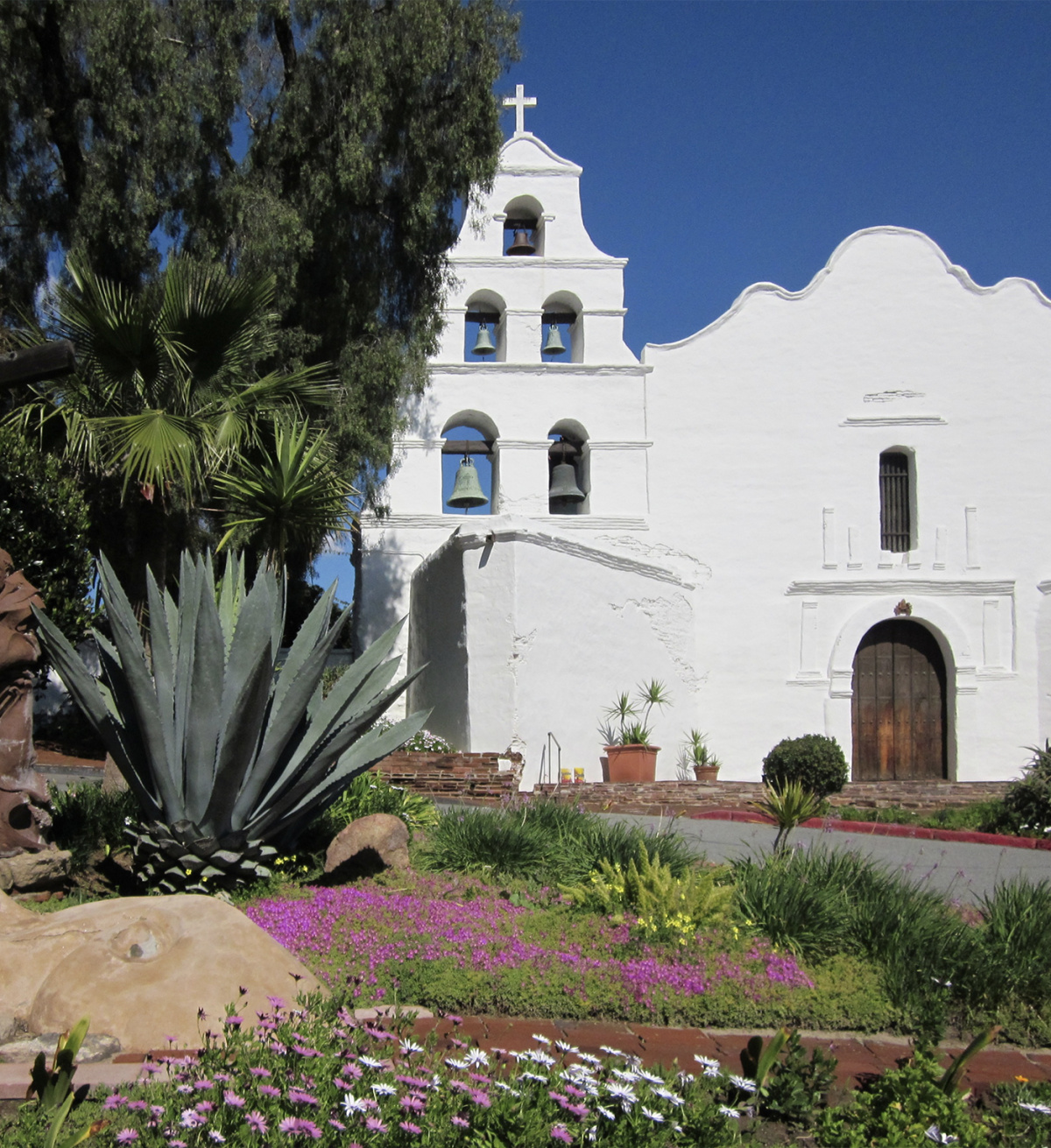 The Storms often take their adventure gear with them on their day trips.

The Storm family's Axopar 37, Blade Runner, is their perfect vessel to get up close and watch their son and daughter competing in sail races.

Whether it’s a 160-mile round trip to watch a sailing regatta or a blast to the local cove for a paddle board, the 37 is the Stroms’ perfect companion.

Adventures, big or small, are the flavours of life. The Storms adventure from the calm nature around the marinas to the daring ocean waves outside in the San Diego Bay.

The Storms often take their adventure gear with them on their day trips.

Their son Harrison, who was ten at the time, caught wind of the new boat and did his research online, soon discovering the boat was available with an aft cabin. Hans says: “On the way to school he said to me, ‘Dad, two words: aft cabin.’” Opting for the extra cabin has paid off and the four of them have spent many happy nights on board, including a week away on Catalina Island.

“The Axopar is like no other boat I have ever driven,” Hans continues. “The bow does not rise and you look down and realise you are doing twice the speed you thought you were. When I first saw the boat I assumed it would be $500,000 but in reality it’s half of that.”

Explore life above and below the water, snorkel, free-dive or simply chill out...

An Axopar is about enjoying amazing and unforgettable days...