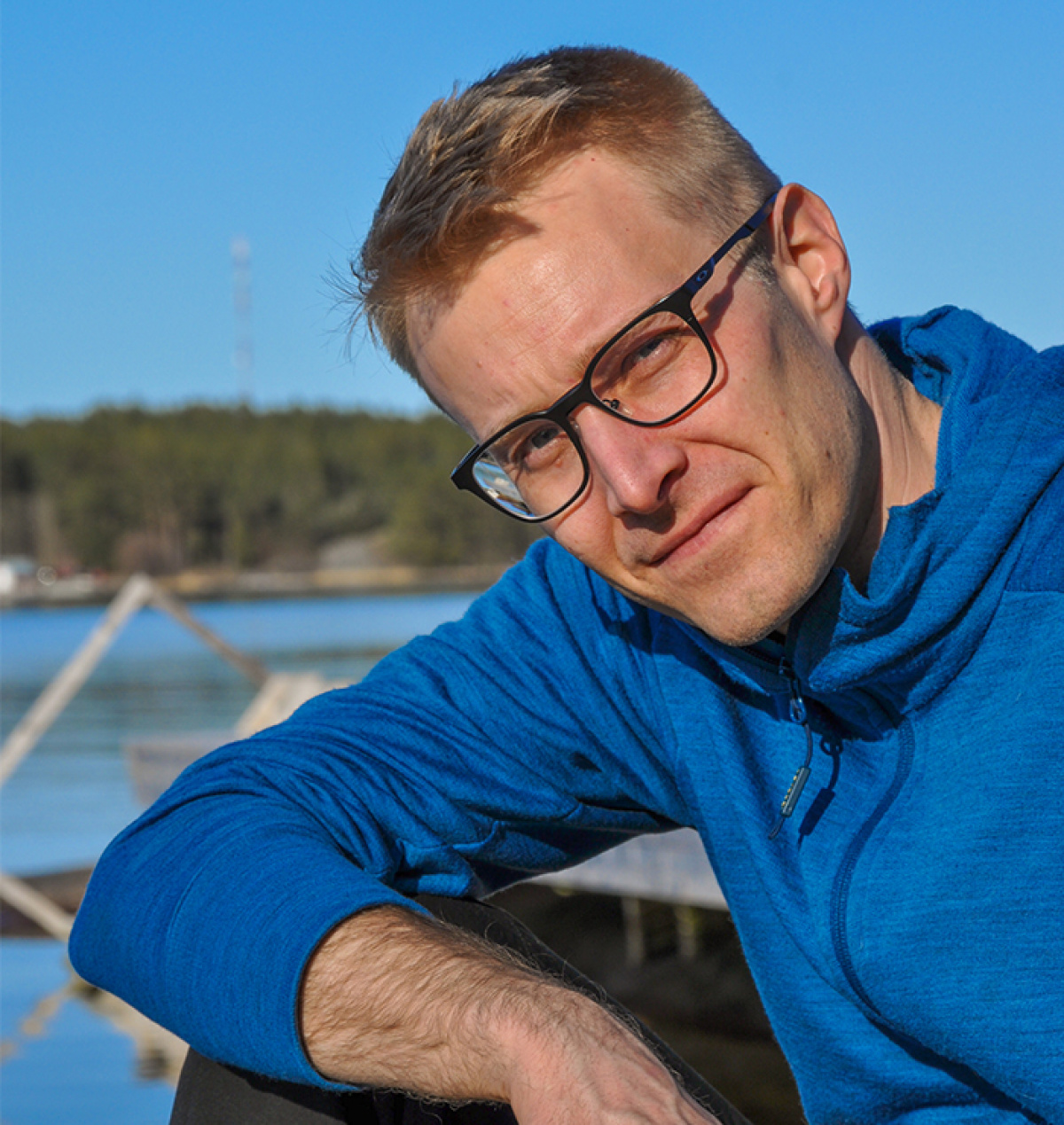 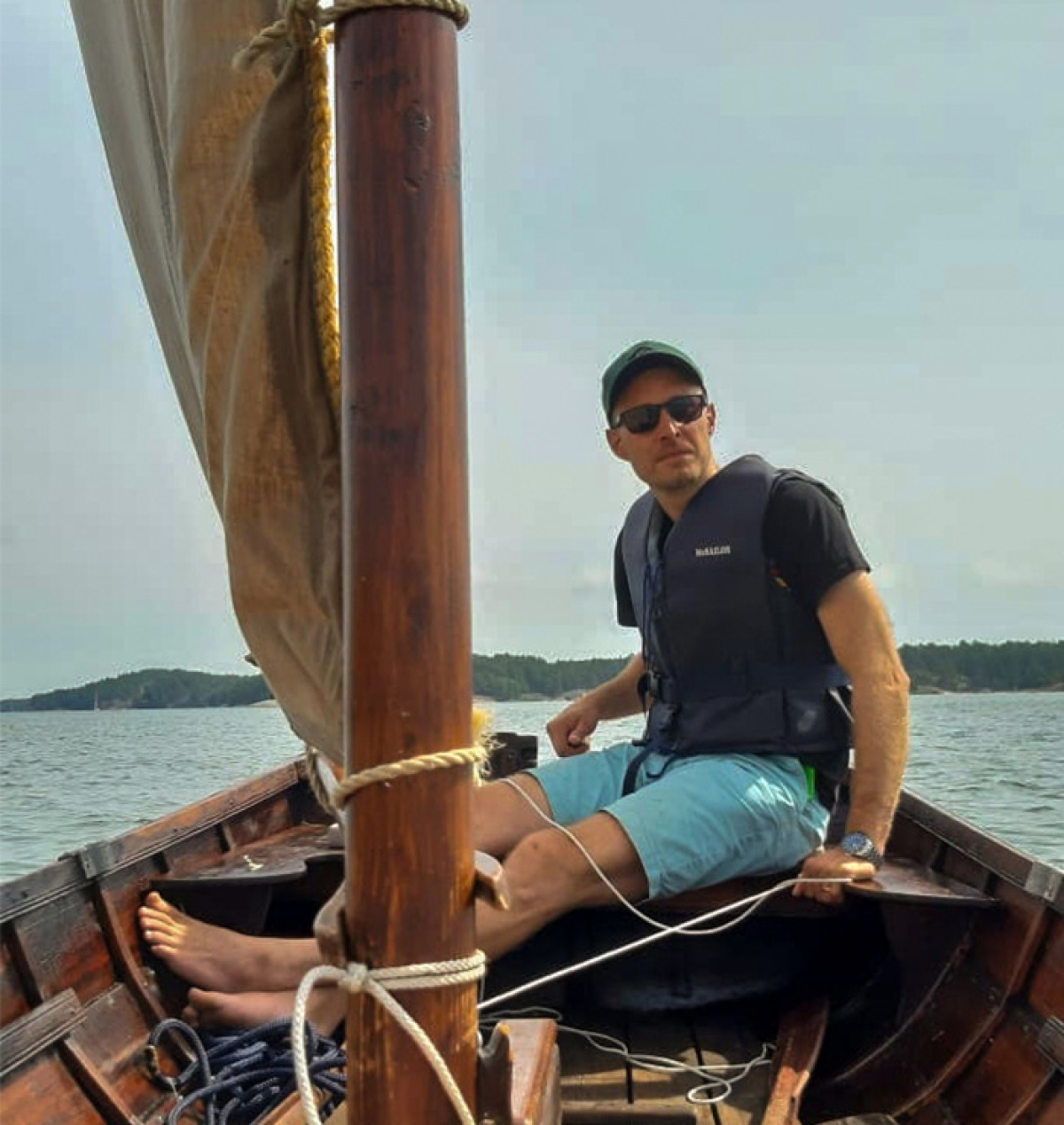 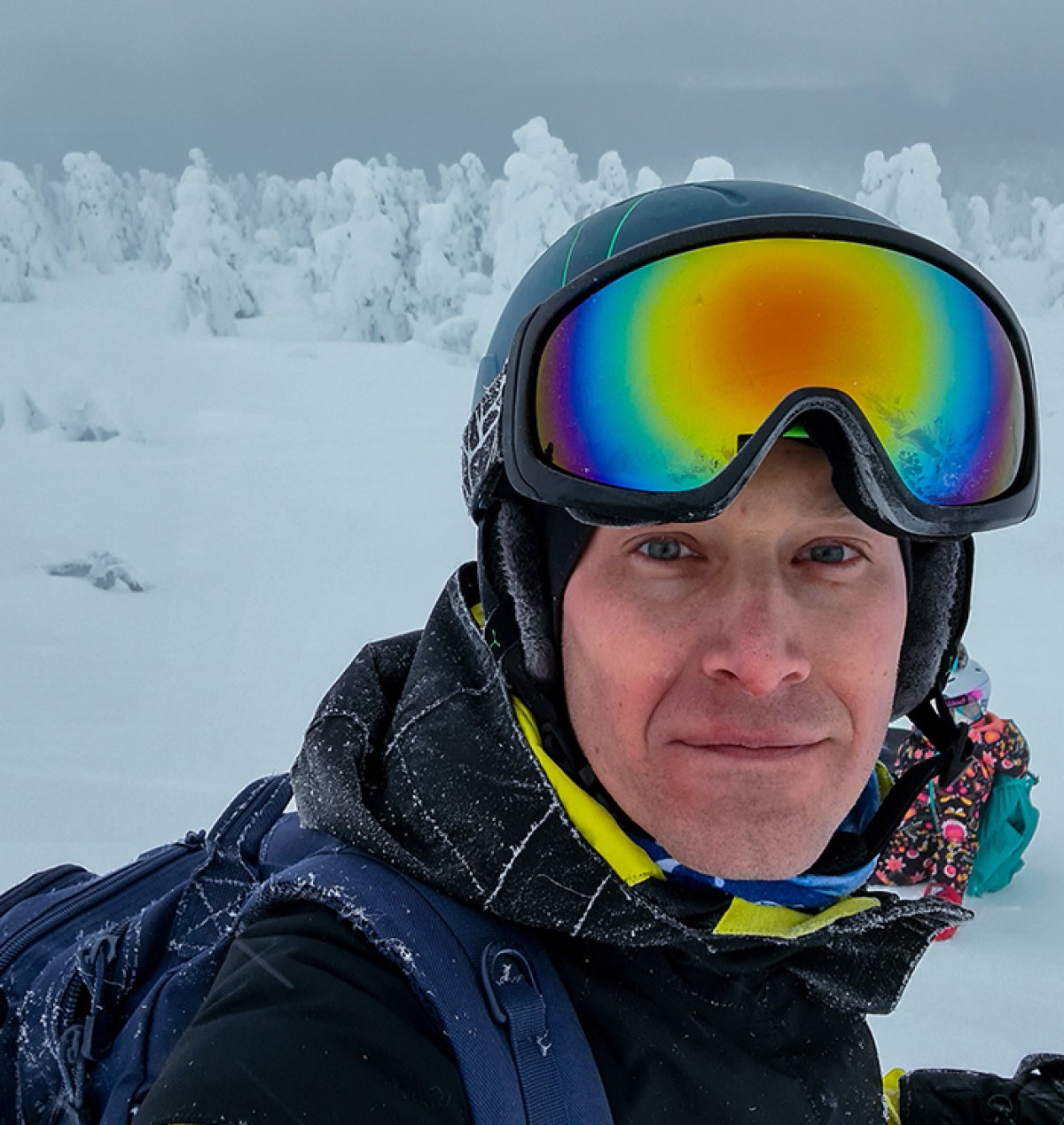 While he openly admits to loving his role as head of finance for Axopar, it’s the thought of switching off his PC at the end of the week, leaving the city behind, and heading off to the family cottage that Osku looks forward to the most.

With Monday to Friday normally spent behind his desk at the headoffice, it’s at the weekends when Osku can start to relax by turning his attention to his other ‘day job’ as head of renovation of the family’s ascetic summer cottage, situated on a remote island in the stunning Turku archipelago.

It’s a mini adventure just getting to and from the cottage in the first place, because, like many of these more traditional cottages in this watery region, they can only be reached by boat, and not by car.

Everything the Mörtenhumer family need for their stay at the cottage, from their food and drink provisions, to Osku’s power tools and any work-related equipment and materials he needs, must be taken from the car and loaded aboard the family boat, for the final leg of the journey, to the cottage itself.

When he first acquired the cottage, there was no power available and water had to be collected from the well. Since then, Osku has undertaken a whole series of renovation work, such as the installation of solar panels that take advantage of Finland’s long summer days, with natural light that can extend for up to 20 hours in a 24hr period. 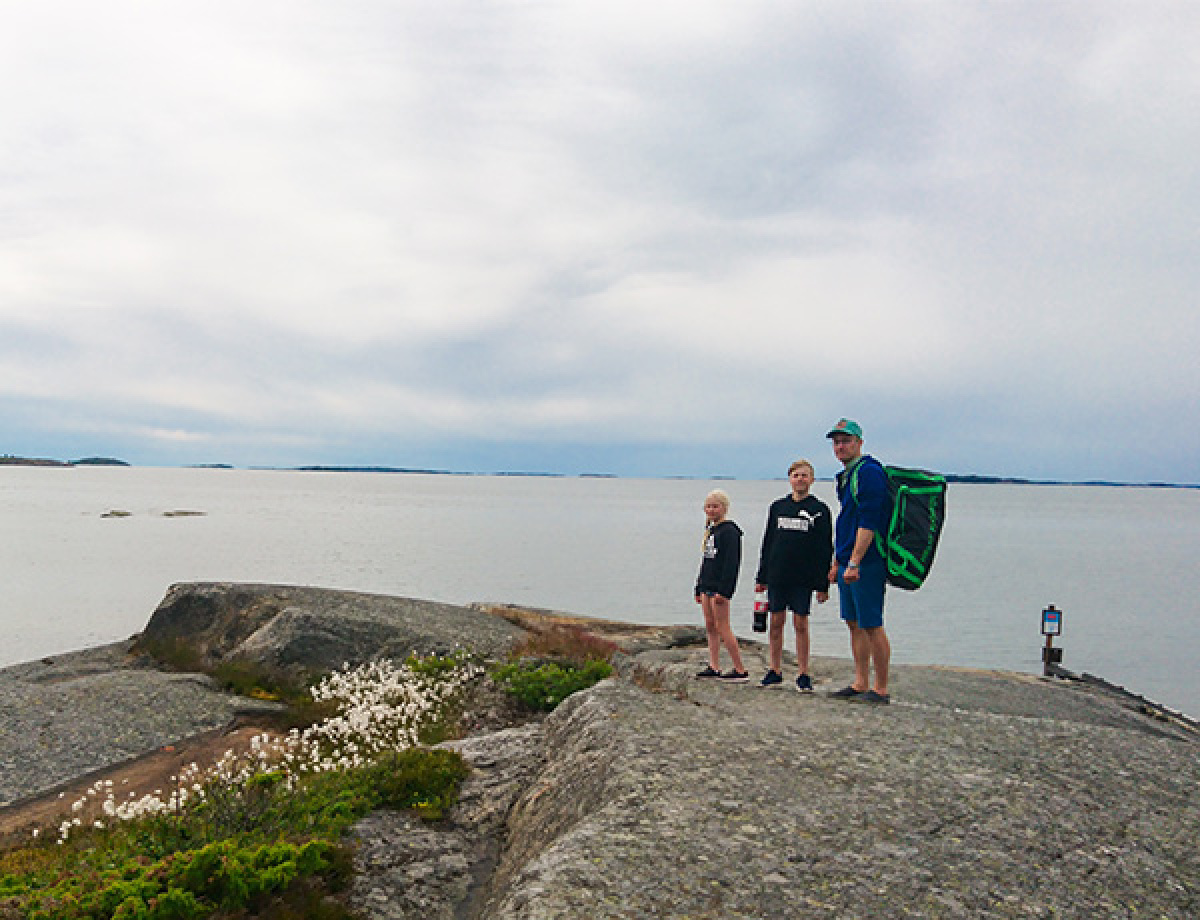 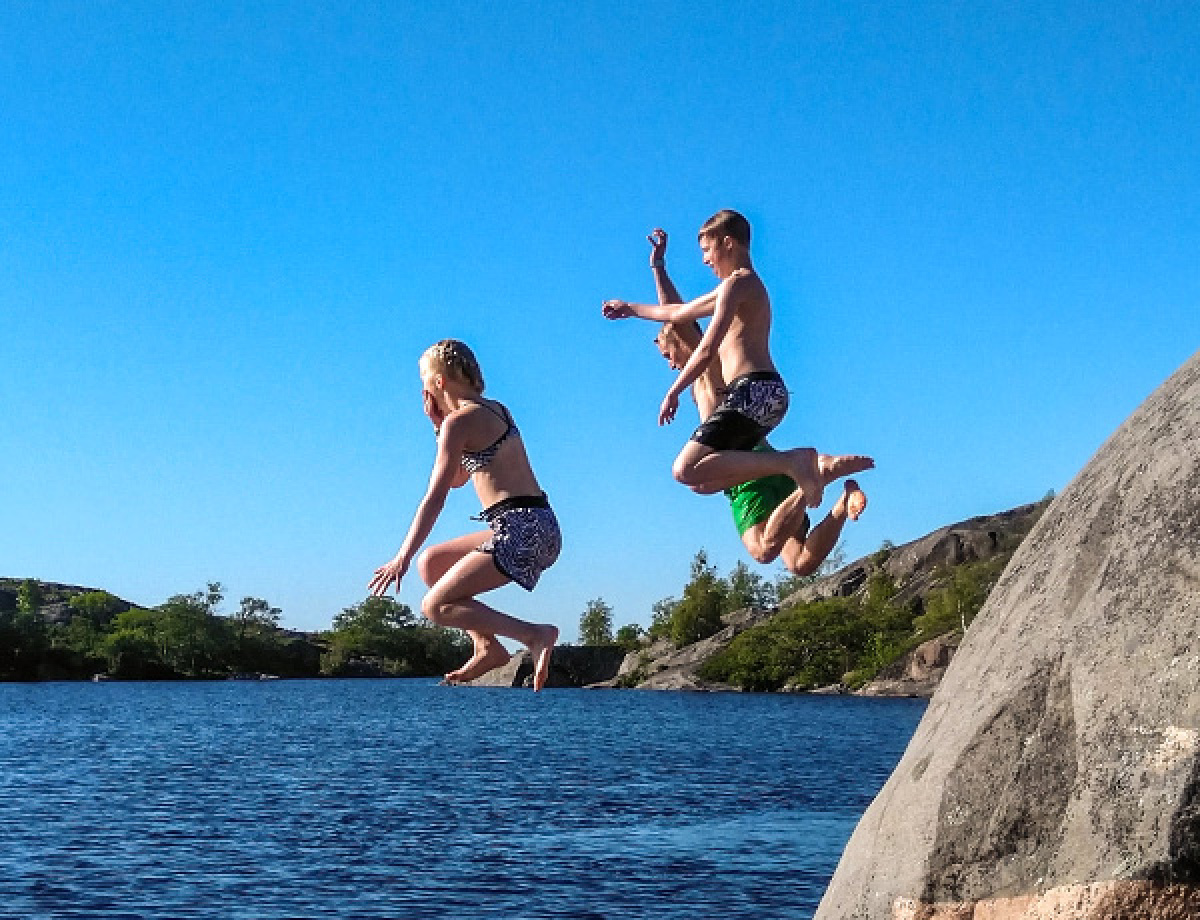 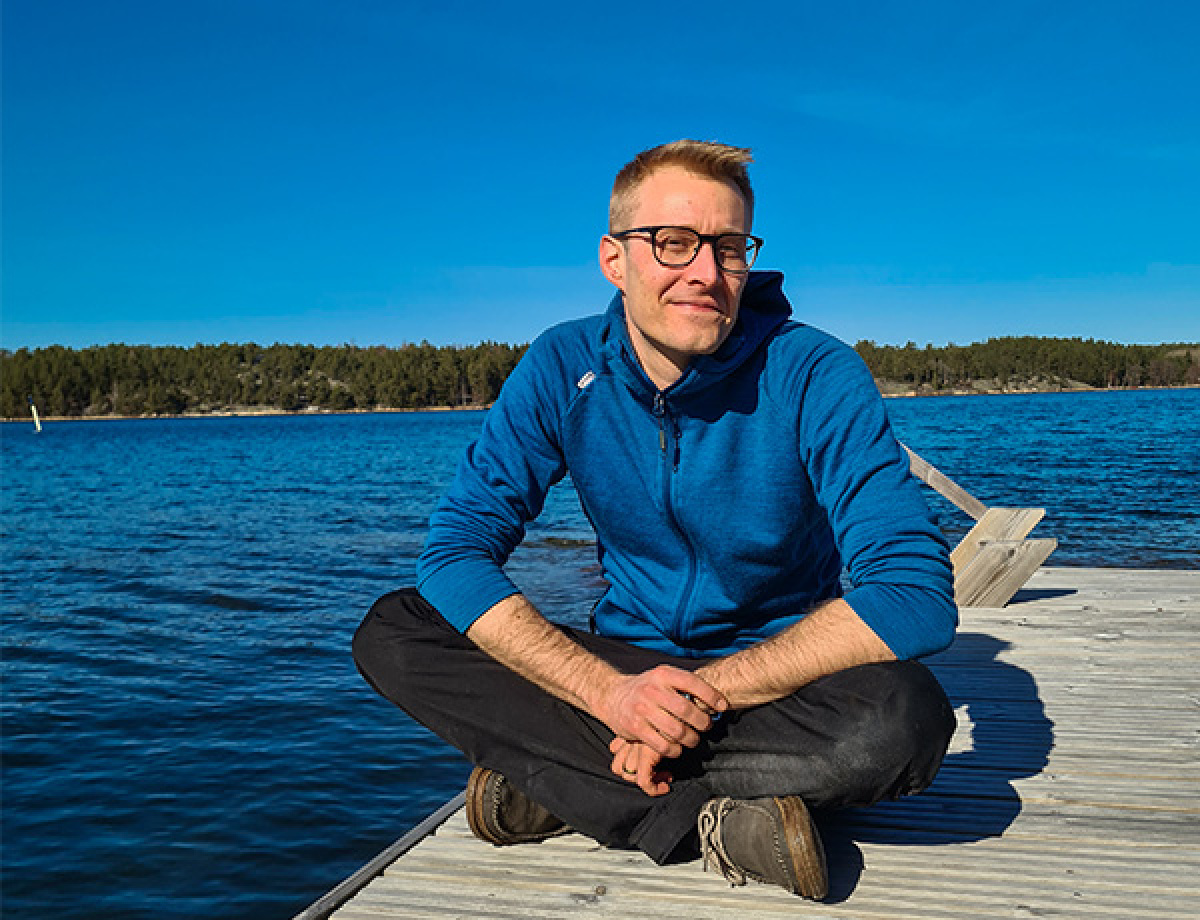 You need to develop a different ‘mindset’ when staying here, because, after all, you can’t just nip to the shops, when you run out of something. Being at one with nature and being as self-sufficient, as practical, and as resourceful as possible, is what it’s all about.

An example of this was when Osku undertook a PADI Scuba-diving course, not just for the fun of exploring uncharted waters, but because Osku needed a way of repairing the underwater mooring chain that had recently broken free at the cottage!

Like all good things, even the summer in Finland must come to an end, at which point the Mörtenhumer family has a long-standing tradition of taking a skiing and snowboarding holiday in the Austrian, Swiss or Italian Alps. 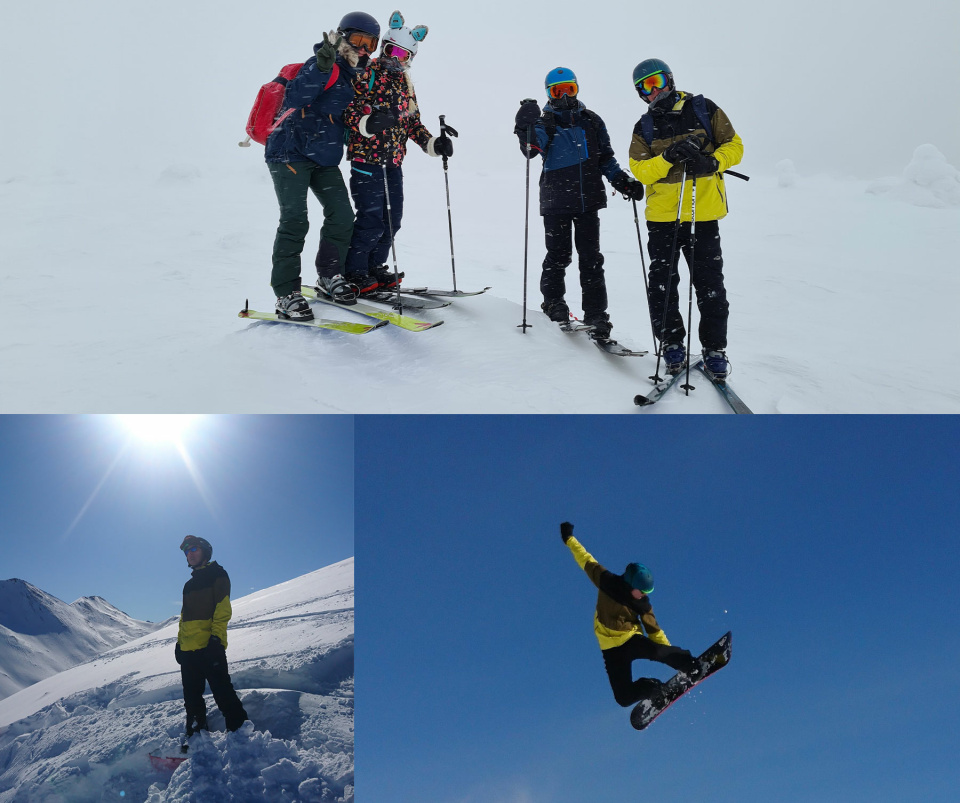 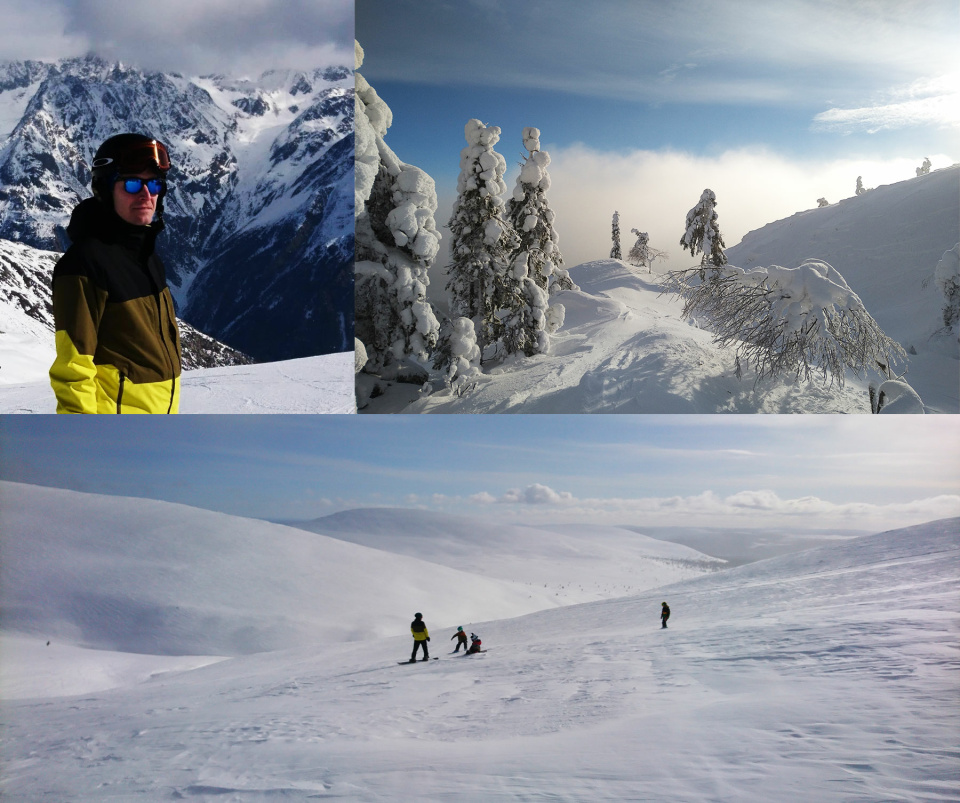